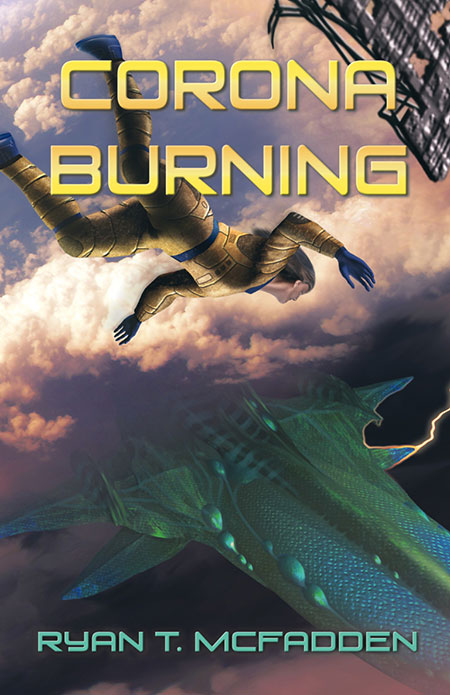 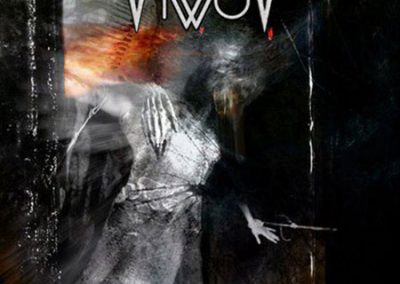 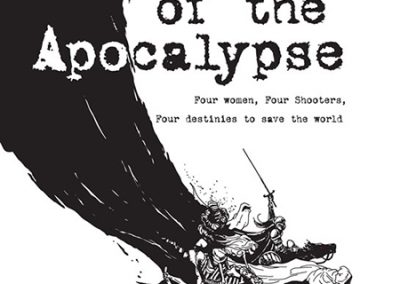 Women of the Apocalypse 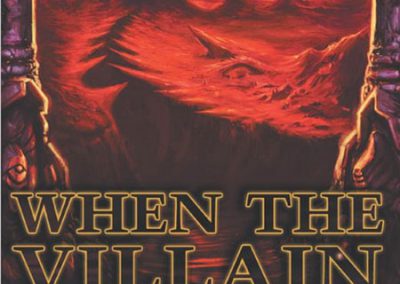 When the Villain Comes Home