The Fallout (or What I learned about Thunderclap) 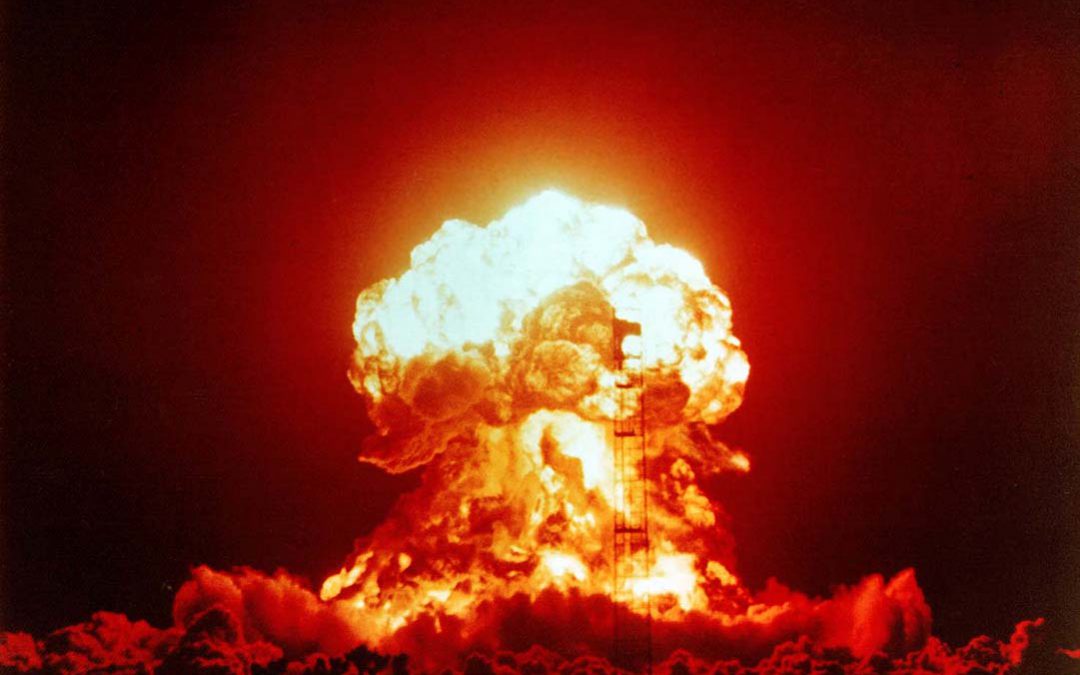 So there was this Thunderclap thing I was pushing to help promote the release of my book. It seemed like an interesting concept: come up with one message, get all your social media supporters to jump on board, then at a pre-determined time, this message will be released across social media. In my case, we picked a pretty simple message: My Book is available!

You have to get to 100 supporters by the pre-determined time then BOOM – out it goes. Imagine the same message rolling out across the internet all at once, like a massive THUNDER CLAP! Must be impressive, huh? The message would look like this:

The Preamble  I reached 77 supporters (I suggested to my publisher that I would be able to reach 75, so I was pretty close to knowing my reach). But that’s not enough to launch! Which was a big fear – expend all that goodwill…for nothing? Turns out, you can pay extra to launch anyway. This Thunderclap’s supposed reach was 85,000 people. That number is tallied by simply adding everyone’s social media connections. I have 300 friends, you have 400, so we’d be at 700. So it’s not a true indicator of reach: if we share mutual friends, then some people would be hit twice. Plus twitter is even more difficult to gauge than Facebook. You have 2 billion followers, but do any actually see it? But it’s something. Luckily for me, I have several friends with thousands of social media friends.

I never reached 100. Anything below 100 and you can pay to launch it. Since this process was new to my publisher, she decided to pay the extra (I’m not sure the exact amount ) as an experiment to see what would happen. So yesterday at noon, the Thunderclap was launched.

So what happened? The whole point of the exercise was to move the needle. Did we? Hmmm, hard to tell. Doesn’t look like it directly impacted sales. I see that traffic to my website spiked, so that’s interesting. But if I didn’t sell any books… 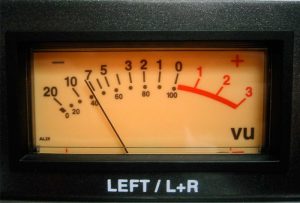 And I expected FB to explode with notifications and retweets and shares – but it didn’t because I wasn’t notified of activity on my supporters’ pages. After all, they weren’t sharing MY post, they were sharing the post through Thunderclap. So if you clicked or liked or shared something on one of my supporters pages, I wouldn’t see it.

I was expecting that I’d see every like, every notification across the internet. Nope.  In other words, the fallout was very…quiet.

The problem: I burned through a lot of goodwill to get people to sign up for this campaign. I messaged people, texted them, had my inner circle do the same. My guess is that unless you have a social cause, this is not a passive exercise.

Plus, you can only get people to support you so many times before they tire of you. I get that, but this was something I really wanted to try. I don’t pester people on social media to buy my book: they all know it’s there and if they want to buy it, they will. But I was hoping that with the Thunderclap, that it might seem like it’s buzz worthy…that this thing is trending everywhere. That it’s saying LOOK AT ME, I’M IMPORTANT.

Missed Opportunity? Because we were new to this, we didn’t know what the Thunderclap would look like when it fired. It would be impressive, right? All those posts going out at once?

Yes…and no. I’m sure it was awesome to have all these links fire across the internet at once time. But once it was launched and I actually *saw* those links appearing on my friends’ pages, I realized that perhaps the message we were sending wasn’t the message we wanted to send.

The link says NOW AVAILABLE, and now people know my book is available. In that regard, the campaign was a success. It didn’t occur to me that maybe the message on the other end should’ve been a little more focused. Maybe a something time limited such as *Launch Sale – Today only* or something. Something actionable.

The problem, of course, is that you can’t see these things until you’ve actually done it. I stared at that NOW AVAILABLE for a month as I tried to focus the gain supporters and I never thought I should’ve had an easy call to action.

Personalize it: The reason this could’ve been so effective is that when we see links in our friends’ feeds we assume it’s because they are supporting it. They are our gatekeepers. Think of when they share links on a daily basis. They almost always give you some form of context: “This guy says exactly what I was thinking” or “I loved this movie”. With Thunderclap, every supporter has an opportunity to personalize the message – but hardly anyone did. Hell, I didn’t even personalize it and it was my book! I didn’t personalize it because I didn’t really know what I was doing. So it was just a link sent out into the world without commentary.

Conclusions: It’s hard to judge. It cost my publisher money, it cost me time and burning through goodwill. I don’t think it sold many books (but I’m not sure). It certainly raised awareness of my name, my book, and Dragon Moon Press (I believe that ole marketing thing about 7 touches to make a sale is now considered antiquated but still…)

I think it was a really good exercise. Was it worth the money my publisher paid? I’m not sure but it’s really hard to measure what we were trying to accomplish. Would I do it again? Yes, but there’s a smaller one called Head Talker where you only need 25 supporters. I would probably do that one (passively, I could probably get about 35 supporters).

I definitely think you need an actionable, time-limited message (buy now, click now, sign up now). I think this Thunderclap would work *really* well for social causes, but to get people to buy in to a more self serving campaign is difficult.