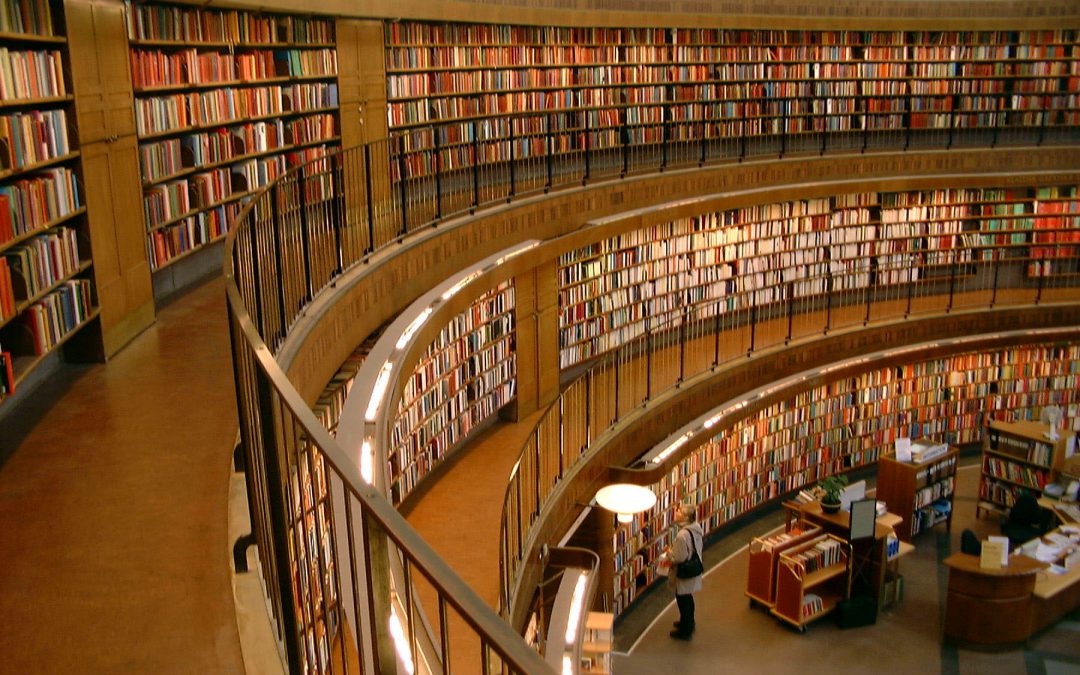 I’ve never actually tracked the books I read in a year – because that simply sounds like a little too much organization for me. But considering I read very few dead-tree editions, it’s pretty simple now: just look at my kobo list, my kindle list, and try to remember the physical books (I tend to give away physical books, except for signed copies). I

Sure seems that I read a lot of Science Fiction (considering I’m generally a dark fantasy writer, I found this interesting). Plus, no hard Sci Fi other than the Martian. Other than that, it’s all about laser beams, rockets, and aliens. Total read: 32 books. Some of them were absolute bricks (I’m looking at you Dance of Dragons and The Name of the Wind).

If I had to pick favourites, I’d tend to Hard Magic by Larry Correia, Wilful Child by Steven Erickson, and the Expanse Series by S.A.Corey (think Game of Thrones in outer space).