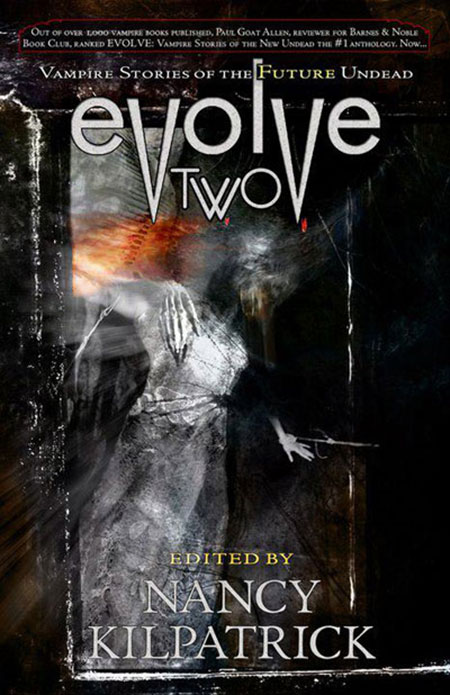 Vampires: friend or foe? Either way, time is on their side, and they are more powerful than ever before!

Meet the eternal predator that humanity never ceases to find both fascinating and terrifying. Evolve Two: Vampire Stories of the Future Undead moves this creature beyond 2012, through this century and into the next. We humans will evolve, but so will they! Whatever apocalyptic events that lie ahead for our species, for the planet, Vampires will be there too, helping or hindering, effecting or infecting us. Time is on their side, but it may not be on ours. They are vampires, and more powerful than ever before!

Hot on the heels of the best seller, EVOLVE: Vampire Stories of the New Undead, Nancy Kilpatrick does it again with twenty-two original stories that explore the evolution of vampires.

About the Editor
Award-winning author Nancy Kilpatrick has published eighteen novels, over one hundred and ninety short stories, five collections of stories, and has edited nine other anthologies. Much of her body of work involves vampires. Nancy writes dark fantasy, horror, mysteries and erotic horror, under her own name, her nom de plume Amarantha Knight, and her newest pen name Desirée Knight (Amarantha’s younger sister!) Besides writing novels and short stories, and editing anthologies, she has scripted four issues of VampErotic comics. As well, she’s penned radio scripts, a stage-play, and the non-fiction book The Goth Bible: A Compendium for the Darkly Inclined (St. Martin’s Press — October 2004).

Nancy won the Arthur Ellis Award for best mystery story, is a three times Bram Stoker finalist and a five times finalist for the Aurora Award. 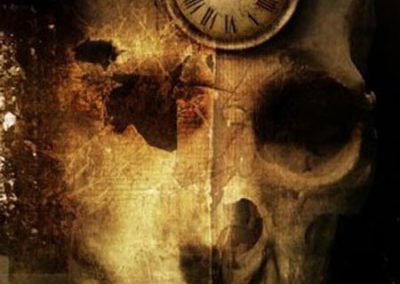 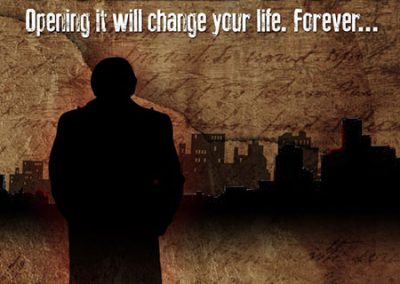 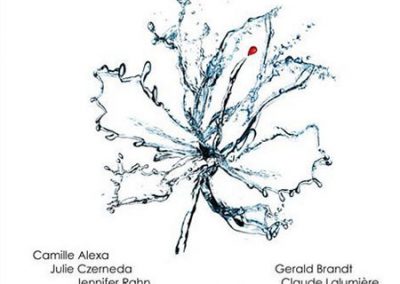