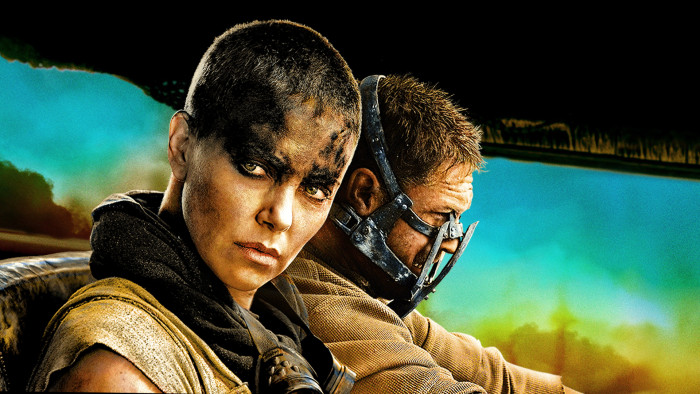 Went to see Mad Max for a second time (this time with my Mom!) and it was just as good on the second viewing. However, with all the talk of this being a feminist movie, I found something interesting. Waaaay back in university, I remember doing a paper on women portrayed in movies.

Back then, I argued that leading women were almost always portrayed as trying to unite a family unit (get the guy, protect the family, save someone she loves) where men had a wide range of roles (save the world, get the girl, beat up the bully, rob the bank, save the bank, discover the secret)

Not many movies (at that time) broke from that role. Even movies where you had a strong female lead, their primary motivation was family (Sarah Connors in T2, for instance). Not many movies deviated from this. There was Ripley in Alien (but not Aliens…she was trying to rescue Newt at the end who had become her surrogate daughter), Thelma and Louise (where they died rather than surrender to the oppressive patriarchal world)….but at that time, there wasn’t much else.

20 years later, we have Furiousa…she was trying to protect/save the Wives – who she treated like family. She could kick Max’s ass (she did it, literally, one handed) and drive like the best of them, but still, twenty years later, this role is all about protecting the (surrogate) family unit (plus her drive was to get to the Green Space, where her family originated). I have no idea what it means…but it’s just an observation.